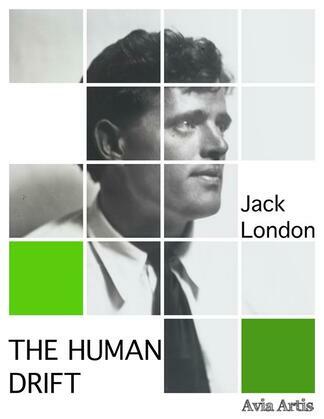 “The Human Drift” is a book by Jack London, an American novelist. A pioneer of commercial fiction and an innovator in the genre that would later become known as science fiction.

"The Human Drift" is a collection of essays and short sketches by Jack London, also including a number of plays. The collection consists of these titles:

The Human Drift, Small-Boat Sailing, Four Horses and a Sailor, Nothing that Ever Came to Anything, That Dead Men Rise up Never, A Classic of the Sea, A Wicked Woman (Curtain Raiser), The Birth Mark (Sketch)