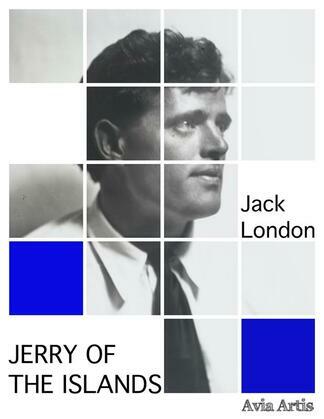 Jerry of the Islands

de Jack London (Autor)
Comprar por 0,99 €
Ficción Acción y Aventura Clásicos
warning_amber
One or more licenses for this book have been acquired by your organisation details

“Jerry of the Islands” is a book by Jack London, an American novelist. A pioneer of commercial fiction and an innovator in the genre that would later become known as science fiction.

Jerry of the Islands is a novel by American writer Jack London. The novel is set on the island of Malaita, a part of the Solomon Islands archipelago, which in 1893 became a British protectorate. The hero of the novel is Irish terrier Jerry, who was a brother of a dog named Michael, about whom London wrote another novel—Michael, Brother of Jerry.