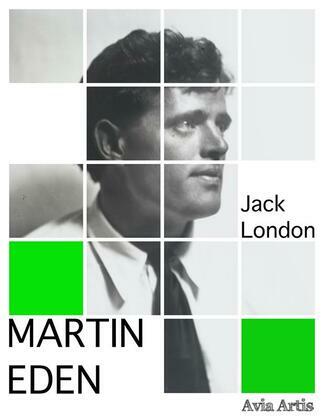 “Martin Eden” is a book by Jack London, an American novelist. A pioneer of commercial fiction and an innovator in the genre that would later become known as science fiction.

Martin Eden is a 1909 novel by American author Jack London about a young proletarian autodidact struggling to become a writer. Living in Oakland at the beginning of the 20th century, Martin Eden struggles to rise above his destitute, proletarian circumstances through an intense and passionate pursuit of self-education, hoping to achieve a place among the literary elite. His principal motivation is his love for Ruth Morse. Because Eden is a rough, uneducated sailor from a working-class background and the Morses are a bourgeois family, a union between them would be impossible unless and until he reached their level of wealth and refinement.