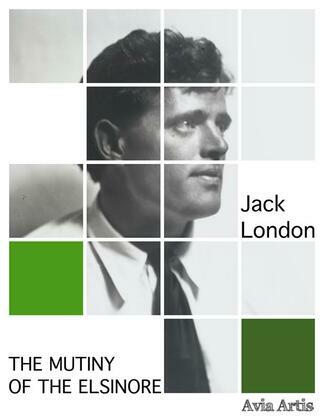 The Mutiny of the Elsinore

by Jack London (Author)
Buy for €0.99 Excerpt
Fiction Action & adventure Classics
warning_amber
One or more licenses for this book have been acquired by your organisation details

“The Mutiny of the Elsinore” is a book by Jack London, an American novelist. A pioneer of commercial fiction and an innovator in the genre that would later become known as science fiction.

The Mutiny of the Elsinore is a novel by the American writer Jack London first published in 1914. The novel is partially based on London's voyage around Cape Horn on the Dirigo in 1912. The character "De Casseres", who espouses nihilistic viewpoints similar to the ideas of French philosopher Jules de Gaultier, is based on London's real-life friend and journalist Benjamin De Casseres.