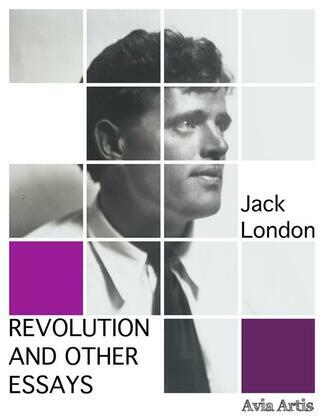 Revolution and Other Essays

“Revolution and Other Essays” is a book by Jack London, an American novelist. A pioneer of commercial fiction and an innovator in the genre that would later become known as science fiction.

Revolution and Other Essays is a series of essays by Jack London. The collection consists of these titles: Revolution, The Somnambulists, The Dignity of Dollars, Goliah, The Golden Poppy, The Shrinkage of the Planet, The House Beautiful, The Gold Hunters of the North, Fomá Gordyéeff, These Bones Shall Rise Again, The Other Animals, The Yellow Peril, What Life Means to Me.