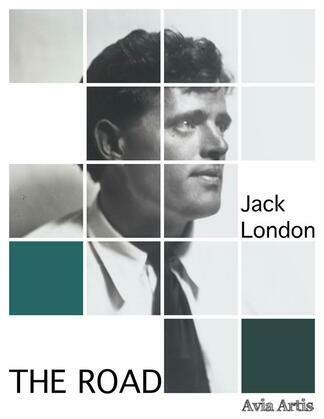 by Jack London (Author)
Buy for €0.99 Excerpt
Fiction Action & adventure Classics
warning_amber
One or more licenses for this book have been acquired by your organisation details

“The Road” is a book by Jack London, an American novelist. A pioneer of commercial fiction and an innovator in the genre that would later become known as science fiction.

The Road is an autobiographical memoir by Jack London. It is London's account of his experiences as a hobo in the 1890s, during the worst economic depression the United States had experienced up to that time. He describes his experiences hopping freight trains, "holding down" a train when the crew is trying to throw him off, begging for food and money, and making up extraordinary stories to fool the police.