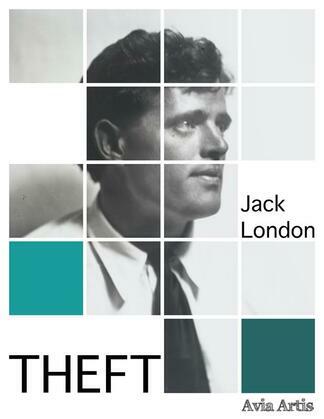 by Jack London (Author)
Buy for €0.99 Excerpt
Fiction Drama
warning_amber
One or more licenses for this book have been acquired by your organisation details

“Theft” is a book by Jack London, an American novelist. A pioneer of commercial fiction and an innovator in the genre that would later become known as science fiction.

Theft is a political piece set in Washington, DC. A Congressman, Howard Knox, is ready to reveal the corrupt practices of Anthony Starkweather, a wealthy industrialist. To complicate matters, Starkweather's daughter is helping Knox. The play's underlying anti-capitalist theme is also found in some of London's other works. The plot revolves around recovering documents that support Knox's revelations.