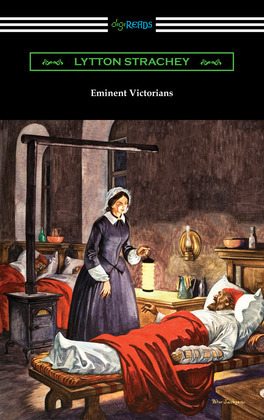 Lytton Strachey was a founder of the famed Bloomsbury Group, an influential group of intellectuals and writers in wartime England. Considered a masterpiece of biographical writing, “Eminent Victorians” examines the lives of four important figures representative of the Victorian era. This 1918 work is noted for its irreverent sense of realism toward generally celebrated individuals. “Eminent Victorians” looks at the Catholic leader Cardinal Manning, the author and nurse Florence Nightingale, the Catholic reformer Thomas Arnold, and the British Army officer Charles George Gordon. The book was a popular and commercial success, establishing Strachey’s writing career. His inventive form of biography was not greeted with total acclaim. Many found his treatment of his subjects to be offensive and unduly critical. His attribution of a realist psychology to his characters left many unnerved. Yet it is this tone that gives the work its texture and energy—a truly artistic work of biography from one of the most modern minds of the early 20th century.