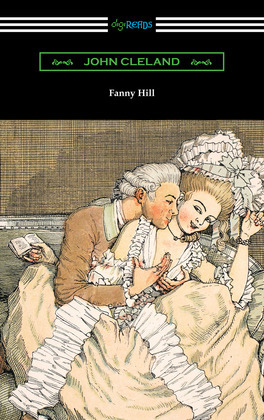 Fanny Hill: Memoirs of a Woman of Pleasure

by John Cleland (Author)
Buy for $6.99 Excerpt
Fiction Classics
warning_amber
One or more licenses for this book have been acquired by your organisation details

“Fanny Hill: Memoirs of a Woman of Pleasure” has been widely banned and censored since its first publication in 1749, and was only made legal to sell in Great Britain and the United States in 1963. Despite this suppression, the novel has survived the test of time and brought notoriety to its author, John Cleland, because of his lush and witty prose style. The story of Fanny Hill, an orphaned teenage girl who takes to prostitution in order to survive, relies not on vulgarity or obscene vernacular, but on clever innuendoes, metaphors, and similes to deliver the erotic details. Fanny Hill’s rise to fortune and happiness is due entirely to her sexual prowess, which serves as a satiric attack on the morality of eighteenth century society, when aristocratic women sought husbands for financial advancement. This novel will entertain and intrigue readers today, transporting them into a world where love is currency, and pleasure is profit.