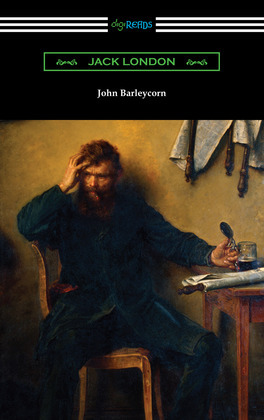 Born into poverty in San Francisco in 1876, Jack London is one of the most well-known and beloved of all American authors, as well as one of the first Americans to become world famous and wealthy from his literary career. London lived a colorful and adventurous life as a young man, working as a sailor and then living as a hobo, all before starting high school. “John Barleycorn”, which draws its name from an old English folksong, is as close to an autobiography that Jack London ever wrote. London’s love of alcohol is professed quite profusely in this work, however that love is tempered by the recognition of the toll that alcohol bears. As he writes, “This strength John Barleycorn gives is not fictitious strength. It is real strength.... But it is manufactured out of the sources of strength, and it must ultimately be paid for, and with interest.” A telling semi-autobiographical novel, “John Barleycorn” provides a captivating insight into the struggle with an addiction to alcohol that plagued London for most of his life. This edition includes a biographical afterword.