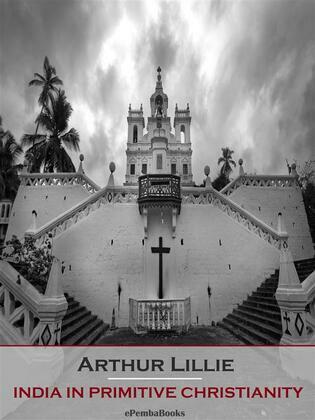 by Arthur Lillie (Author)
Buy for €0.49
Nonfiction History History by country Asia India Religion Buddhism Juvenile Religion Bibles Christian Standard Bible History of religions
warning_amber
One or more licenses for this book have been acquired by your organisation details

In his book “Indian in Primitive Christianity” published in 1909, Arthur Lillie presents an interesting angle to the subject of comparative religions, with the underlying implication that there might have been a historic connection between the religions of India and primitive Christianity and the latter had many parallels with Buddhism. Lillie also suggests that the Biblical God of Judaism and Christianity might be a variation of Shiva.

While scholars may agree or disagree with his arguments and evidence, “Indian in Primitive Christianity” is a valuable source of information for anyone interested in the competitive studies of Christianity with the religions of India, especially with Hinduism and Buddhism.