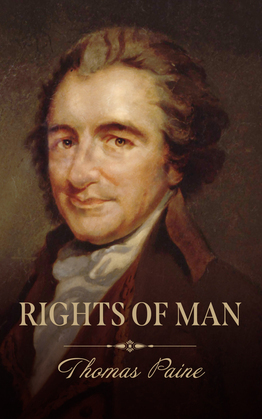 Written by political activist and revolutionary Thomas Paine, Rights of Man defends the French Revolution and argued for written constitutions, welfare, and widespread education for all. Published in two parts in 1791 and 1792, it was a direct response to Edmund Burke's attack in Reflections on the Revolution in France that was released in 1790. Born in England, Thomas Paine became an avid American activist who inspired patriots to declare independence to create the United States of America. Rights of Man advocates for political revolution when the government fails to safeguard the natural rights of its people.