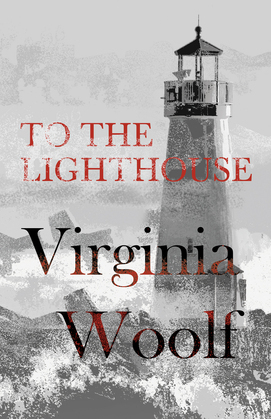 Adeline Virginia Woolf (1882–1941) was an English writer. She is widely hailed as being among the most influential modernist authors of the 20th century and a pioneer of stream of consciousness narration. She suffered numerous nervous breakdowns during her life primarily as a result of the deaths of family members, and it is now believed that she may have suffered from bipolar disorder. In 1941, Woolf drowned herself in the River Ouse at Lewes, aged 59. First published in 1927, “To the Lighthouse” is a novel that centres around the Ramsey Family and their numerous trips to the Isle of Skye in Scotland between 1910 and 1920. A modernist novel inspired by the works of Marcel Proust and James Joyce, philosophical introspection takes priority over plot, and its employment of the multiple focalisation technique results in a distinct absence of dialogue and direct action. Highly recommended for fans of modernist literature and Woolf's seminal work. Contents include: “The Window”, “Time Passes”, “The Lighthouse”. Other notable works by this author include: “Pattledom” (1925), “A Room of One's Own” (1929), “The Captain's Death Bed: and Other Essays” (1950). Read & Co. Classics is proudly republishing this classic novel now in a new edition complete with a specially-commissioned new biography of the author.