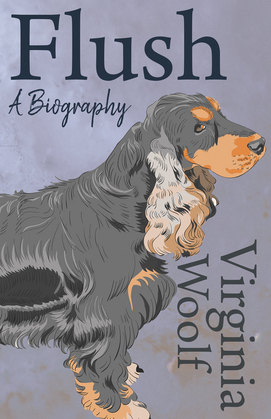 de Virginia Woolf (Autor)
Comprar por 3,99 $ Extracto
No Ficción Biografía y autobiografía Literatura Ficción Relato
warning_amber
One or more licenses for this book have been acquired by your organisation details