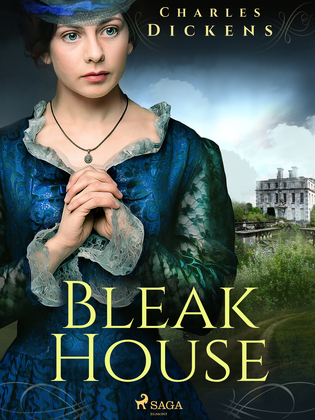 "Bleak House" is a long and complex novel by Dickens, exploring the machinations of the English legal system. At the centre of its narrative stands the "Jarndyce vs. Jarndyce" lawsuit, and all the characters are drawn to it like moths to a flame. An obvious and satirical attack on the judicial system, the novel is also a tragic human story about family issues, romance, betrayals, and secrets. It is a novel drowned in fog and hopelessness, where people’s sin-ridden souls wade in mud-covered streets. A five-star recommendation for fans of Dickens.