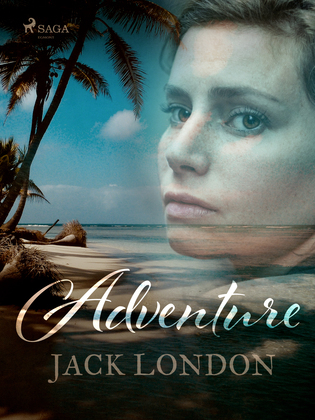 by Jack London (Author)
Buy for $9.99 Excerpt
Fiction Classics Fairy tales, folk tales & mythology
warning_amber
One or more licenses for this book have been acquired by your organisation details

Set on a plantation in the Solomon islands in the 1900s this gripping novel explores the themes of domination, racial inequality, the emancipation of women and the strength of the human spirit. The backdrop of the story is the struggle between the natives and colonials, the loss their beautiful home for the sake of human expansion on a global scale. With an incredible cast of vibrant characters and beautiful world building this inspired novel is perfect for anyone who loved Meryl Streep’s ‘Suffragette".