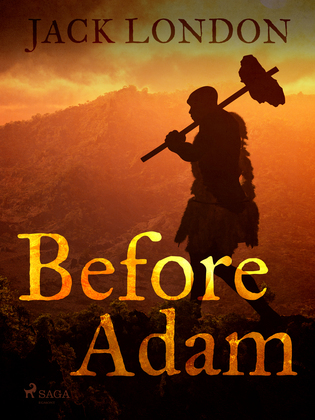 de Jack London (Autor)
Comprar por 6,99 $ Extracto
Ficción Clásicos Ciencia ficción
warning_amber
One or more licenses for this book have been acquired by your organisation details

‘Before Adam’ is an interesting entry in London’s body of work because of how distinctly different it is. Told through the visions of a young boy’s past life we follow Big Tooth, an early cave man as he learns to walk upright, make fire and fight off rival tribes. London’s trade mark world building is on full display however, building a luscious and vibrant world, where behind its beautiful veneer hides the deadly reality of pre-historic times. Big Tooth must hunt for his food facing down great mammoths and even sabre-cats to provide for his tribe and to impressive his budding love interest. It is an incredibly fascinating and engaging read, with beautiful description and compelling characters, perfect for anyone who is a fan of the ‘Assassins Creed’ series.