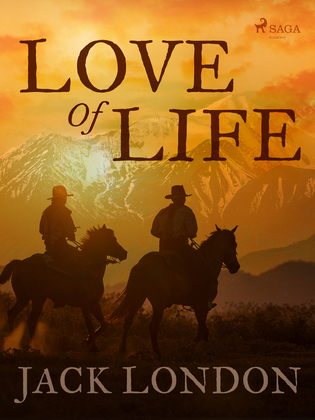 by Jack London (Author)
Buy for $3.99 Download sample
Fiction Classics Fairy tales, folk tales & mythology
warning_amber
One or more licenses for this book have been acquired by your organisation details

Set during the height of the Klondike gold rush this powerful short story follows two gold prospectors traversing the treacherous Canadian tundra. Supplies are low and their fates hang in the balance but they have no choice but to continue, it is too late to turn back. They must rely on each other to survive, they have no one else, but in this frozen waste can they trust each other with their lives? It is a powerful short story emblematic of London’s incredible ability to bring the beautiful brutality of the frozen Yukon to life. If you loved Leonardo DiCaprio in ‘The Revenant’ you’ll love this inspired piece on the untamed Yukon.