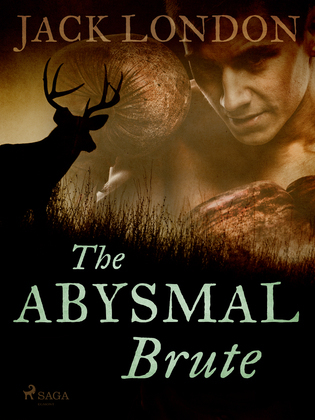 Pat Glendon Jr. is a promising boxer who has spent his entire life quietly away from much of society, spending his time hunting, reading poetry and hiking. When Sam Steubner a boxing promoter takes him on he quickly rises through the ranks, knocking opponents out at will. However the world of boxing is not as honest as it shows itself to be and soon Pat must reckon with this corruption himself. He begins to distance himself from society seeing it as a corrupt, that is until the ‘Abysmal Brute’ falls in love. It is a fantastic novel, emblematic of London’s amazing descriptive talents and world building that would make a perfect read for anyone who loved ‘Rocky’ or Michael B. Jordan’s ‘Creed’.