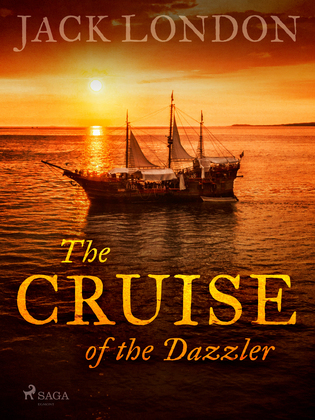 The Cruise of the Dazzler

by Jack London (Author)
Buy for $6.99 Excerpt
Fiction Juvenile & young adult Classics Tales Fairy tales & folklore
warning_amber
One or more licenses for this book have been acquired by your organisation details

Joe Bronson a young, adventurous boy more interested in exploring than school is threatened with military school by his father when he fails an important exam. Taking his future in his hands, he leaves a farewell note for his father and escapes to Oakland where he joins the crew of the Dazzler under it’s mysterious captain French Pete. In a rapturous sea faring adventure, Joe will be dragged in to a seedy world of crime and violence where he’ll have to use his wits if he hopes to survive. With a thoughtful and compelling ending, this brilliant adventure novel with it’s wonderfully constructed cast is perfect reading for anyone who loved ‘Hook’.