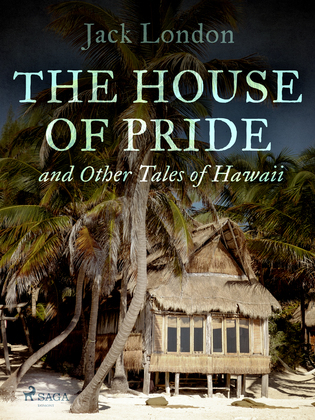 The House of Pride, and Other Tales of Hawaii

‘The House of Pride, and Other Tales of Hawaii’ is an inspired collection of six short stories set in a fascinating time in Hawaiian history. It is a heartfelt collection, as the stories deal with colonisation, the loss of independence and the influx of cultures forever changing Hawaiian society. Shorts such as ‘Koolau the Leper’ deal with the leper colony on Molokai, offering a heart-breaking and passionate read. London always goes to great lengths to bring the beauty of Hawaii and it’s people to life, so much so that if you close your eyes you can see yourself there. It is an amazing collection full of wonderful characters, incredible beauty and impactful stories of a pre-statehood Hawaii.