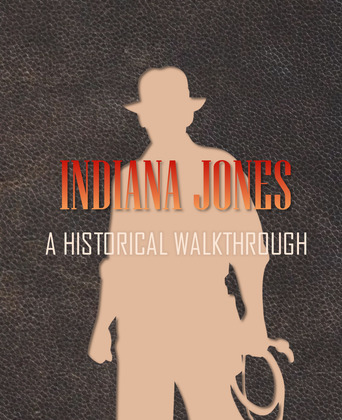 by Jérôme Verne (Author), Ian Stephenson (Translator)
Buy for $7.99 Download sample
Nonfiction History World War I
warning_amber
One or more licenses for this book have been acquired by your organisation details

Indiana Jones crossed the XXth century, being a spectator of History. All the stories told through movies, series, books, comics... are an opportunity to travel in time, alongside real historical characters. Behind the story, let's discover the history..
The character we all know, created by George Lucas to be the hero of three films in the 1980s, takes another dimension from 1992 and the television series The Young Indiana Jones Chronicles. The character becomes a spectator of History, with a capital H. Other adventures will follow, in the form of novels for young people and comics. The opportunity to analyze the historical veracity of the facts related and to learn more about the world history, especially the period 1908-1920.