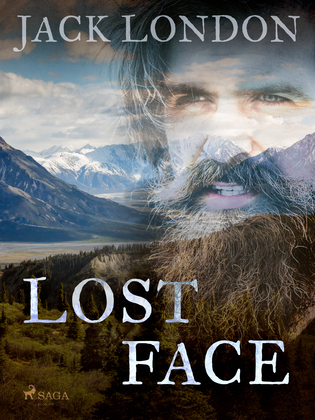 ‘Lost Face’ is a collection of seven brilliant short stories by acclaimed author Jack London. The eponymous opening story ‘Lost Face’ follows a cruel fur trapper named Subienkow in the frosty Yukon in the Canadian north. His crimes against the indigenous people have finally caught up with him and he is captured by a local tribe, but he cruelly escapes torture by tricking the natives. This collection also includes London’s famous short story ‘To Build a Fire’, following a gold prospector in the Klondike who’s only hope for survival are the vital fires he can build to stave off the cruel cold. It is a phenomenal collection from one of history’s most acclaimed authors and perfect for anyone who loved ‘The Revenant’.