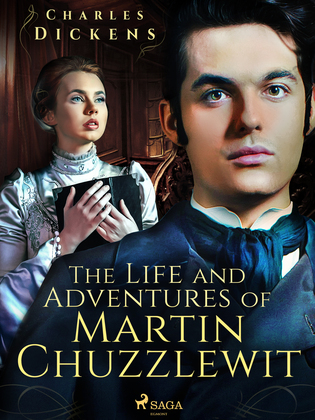 The Life and Adventures of Martin Chuzzlewit

"He would make a lovely corpse."
Martin Chuzzlewit is an old rich man with a handful of relatives just waiting for him to die so they can inherit his money. But old Chuzzlewit has no intention of kicking the bucket anytime soon. He’s been raising an orphan girl to take care of him for as long as he lives. And to ensure she’ll do a good job he’s made it clear that she’ll only be cared for while he lives. But one day his grandson comes around and turns his plans upside down.
Brilliant, comedic and quite offensive to Americans, it’s no wonder that The Life and Adventures of Martin Chuzzlewit was Dickens personal favourite of his novels.