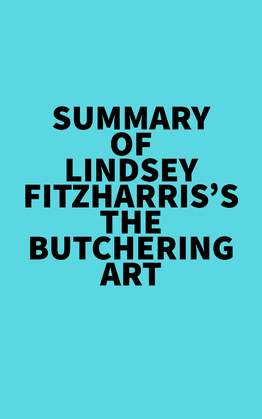 #1 Lister’s father, Joseph Jackson Lister, was a scientist who made many discoveries in optics. He was the couple’s fourth child and second son. Lister was born on April 5, 1827. He had many opportunities to explore miniature worlds with the microscope while he was growing up.

#3 Lister was a preoccupied boy that summer of 1841, and he declared, I got almost all the meat off; and I think all the brains out … [before] putting it into the macerating tub. He did this to soften the remaining tissue on the skull.