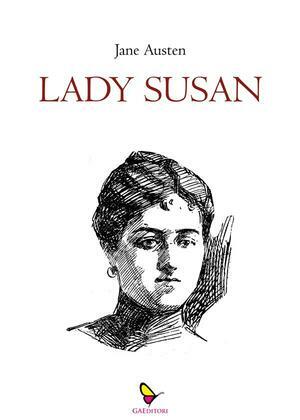 by Jane Austen (Author)
Buy for €0.99 Excerpt
Fiction Comics & graphic novels
warning_amber
One or more licenses for this book have been acquired by your organisation details

Lady Susan is a short epistolary novel by Jane Austen presumably written in 1794, but published posthumously only in 1871. Being one of Jane Austen's early works, we can still consider it an experimentation of her major works.

The novel has been translated into 18 languages.

The novel unfolds in forty-one letters, most of which between Lady Susan and Mrs Johnson, her dear friend and accomplice in the intrigues and subterfuges described.