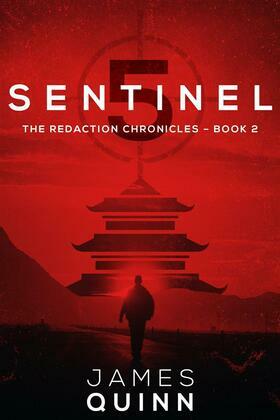 by James Quinn (Author)
Buy for €4.49 Excerpt
Fiction Action & adventure Espionage
warning_amber
One or more licenses for this book have been acquired by your organisation details

After the Chief of the Secret Intelligence Service is assassinated, a terrorist organization plans to unleash a weapon of apocalyptic proportions and bring the British government to its knees.

A deniable team is assembled to hunt down the terrorists. Called back from obscurity to lead them is Jack "Gorilla" Grant: a freelancer with a Smith & Wesson' 39 and cut-throat razor. And he's ready to settle the score in his own, brutal fashion.

The Sentinel Five team turns their gunsights to the East, and enters a killing ground of death.