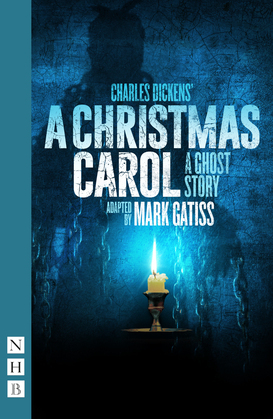 (stage version)
by Charles Dickens (Author)
Buy for $16.99 Excerpt
Fiction Drama
warning_amber
One or more licenses for this book have been acquired by your organisation details

It's Christmas Eve. As the cold, bleak night draws in, the penny-pinching Ebenezer Scrooge is confronted by the spirit of his former business partner, Jacob Marley.

Bound in chains as punishment for a lifetime of greed, the unearthly figure explains it isn't too late for Scrooge to change his miserly ways in order to escape the same fate. But first he'll have to face three more eerie encounters...

Mark Gatiss' spine-tingling adaptation is faithful to the heart and spirit of Charles Dickens' much-loved festive ghost story – with an emphasis on the ghostly.

Commissioned by Nottingham Playhouse, the adaptation premiered there in 2021, starring Nicholas Farrell alongside Gatiss, and directed by the theatre's Artistic Director, Adam Penford.