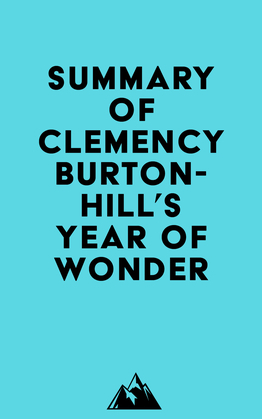 by   Everest Media (Author)
Buy for $3.99 Excerpt
Nonfiction Arts Music Classical
warning_amber
One or more licenses for this book have been acquired by your organisation details

#1 The music of Johann Sebastian Bach is going to feature a lot over the next twelve months. He is the most important figure in classical music, and his influence is felt in music today as it ever was.

#2 The two-minute piece called Polonaise Brillante is a study written by Frédéric Chopin for his piano students. It is a melodic and harmonic exploration of the possibilities of the piano, and it can be a bit anticlimactic. But it demonstrates all the promise of a new year.

#3 Women have been multitasking since the medieval era. One of the first identifiable composers in Western music, Hildegard of Bingen was a nun, a writer, a scientist, a philosopher, a prophet, and a Christian visionary.

#4 The Cavatina, a piece by Beethoven, is the final piece on the Voyager Golden Record, a phonograph that was sent into outer space in 1977 to provide a representative range of the sounds, languages, and music of planet Earth in case of any meaningful future encounter with extra-terrestrial life.