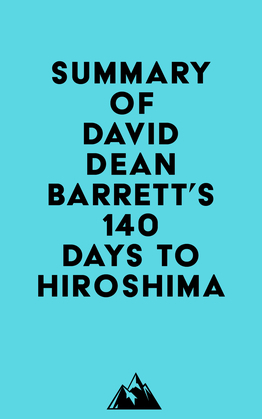 #1 The Battle of Iwo Jima was the most intense ground fighting of the war, and it took 36 days to take the island from its 20,000+ defenders. 19,217 Americans were wounded and 6,822 were killed for every square mile.

#2 The B-29s’ primary weapon was the M69 incendiary bomblet. Each bomblet contained Napalm-B encased in cheesecloth as its incendiary filler. The improved version of napalm included newly added polystyrene and benzene, which yielded a longer-burning fire at temperatures up to 2,000 degrees Fahrenheit.

#3 On March 9, 1945, the first B-29 crews started rolling down Guam’s runways and continued one at a time in fifty-second intervals. They flew parallel to the coastline of Tokyo Bay and released their white phosphorous M47 bombs to mark the primary target.

#4 The fire raid on Tokyo was, by far, the most devastating attack the Americans had ever conducted. The scene that greeted the flying crews was beyond anything they could have imagined. A wall of flames stretched across the horizon, and it looked like Hell on earth.