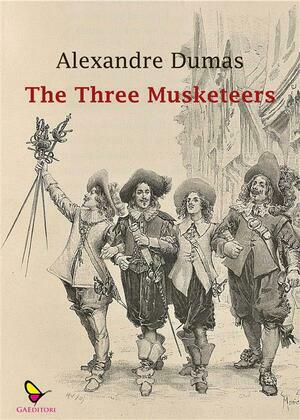 by Alexandre Dumas (Author)
Buy for €1.49 Excerpt
Fiction Juvenile & young adult Action & adventure
warning_amber
One or more licenses for this book have been acquired by your organisation details

The Three Musketeers is an appendix novel written by the French Alexandre Dumas with the collaboration of Auguste Maquet in 1844 and originally published in installments in the newspaper Le Siècle. It is one of the most famous novels and features of French literature and has started a trilogy, which includes Twenty Years Later (1845) and The Viscount of Bragelonne (1850). The three musketeers of the title are Athos, Porthos and Aramis, to which the novel's protagonist, D'Artagnan, is added.