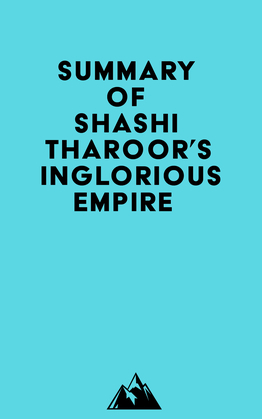 #1 The British East India Company, a trading company, invaded and destroyed the Indian civilization of which Durant was so astonished and outraged. They were carelessly destructive of art and greedy for gain.

#2 The British East India Company subjugated a vast land through the power of their artillery and the cynicism of their amorality. They displaced nawabs and maharajas for a price, and took over their states through various methods.

#3 The East India Company was a British company that was established to trade in silk and spices, but it ended up trading in conquest as well. The first British ambassador, Sir Thomas Roe, presented his credentials in 1615 at the court of the Mughal Emperor, Jehangir, but the empire was collapsed within a century and a half.

#4 The East India Company, with an army of 260,000 men at the start of the nineteenth century, extended its control over most of India. It conquered and absorbed a number of states, and imposed executive authority through a series of high-born governors-general appointed from London.