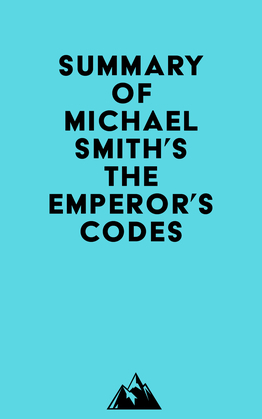 #1 The British officer class was reluctant to believe that the good life was about to end. They had always been able to depend on the British to defend them, and they underestimated the Japanese military threat.

#2 The Wrens were in specially built wooden quarters, two sharing a cabin, and each with the luxury of an ensuite bathroom. They had locally employed servants. The work could be tiring, but the servicemen and women were still very relaxed.

#3 The fighting was coming, and the Wrens knew they might get separated. They decided to get married, and four days later, Lillie and Archie Feeney were evacuated to Colombo with the rest of the codebreakers and intercept operators.

#4 The fall of Singapore led to the capture of thousands of Allied servicemen, but John Cox had already been evacuated to Java, as had Geoff Day, while John Watson had sailed for Colombo.