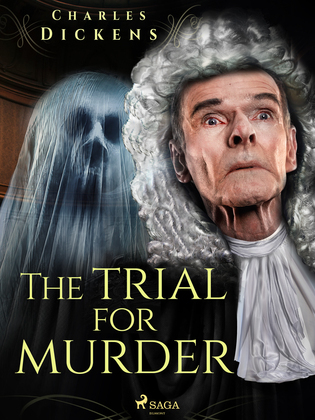 The Trial for Murder

by Charles Dickens (Author), Wilkie Collins (Author)
Buy for $2.99 Excerpt
Fiction Classics Horror
warning_amber
One or more licenses for this book have been acquired by your organisation details

When you think of Charles Dickens’ ghost stories, you may first think of ‘A Christmas Carol’ and the ghosts that visit Scrooge. However, ‘The Trail for Murder’ is perhaps Dickens’ second best-known ghost tale. Written in 1865, ‘The Trial for Murder’ is a short story in which the ghost of a murder victim materialises to the foreman of the jury at his own murder trial. In this supernatural horror story, the ghost harasses the jurors and witnesses to ensure that his murderer is found guilty. While ‘The Trial for Murder' might not be considered scary by our modern-day standards it was one of the first ghost stories widely published and is a great read for fans of films like ‘The Sixth Sense’.