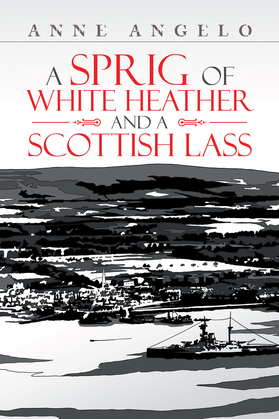 A Sprig of White Heather and a Scottish Lass

by Anne Angelo (Author)
Buy for $0.99 Excerpt
Nonfiction Biography & autobiography
warning_amber
One or more licenses for this book have been acquired by your organisation details

This is the story of Anne Angelo. It is a heart-warming story that demonstrates how inexorably lives can be shaped and directed by the circumstances of birth and the environment in which the formative years are spent."
"Born in Invergordon, RossShire, in the Highlands of Scotland, to parents utter opposites in culture and social backgrounds, education, heredity and race - and further tragically in conflict since the very day of their wedding - her world until the age of 20 was one of hatred and heart-break, fear, and disillusionment and despair."
"Released at that age, by entirely fortuitous circumstances over which she had no control, she enjoyed a period of blissful living in France, initially as a governess which transitioned to running a small private hotel and touring around Europe and North Africa. The coming of the War brought an end to that.