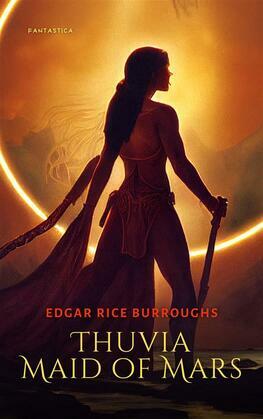 Thuvia, Maid of Mars is a novel written by Edgar Rice Burroughs. The story follows Carthoris, son of John Carter and Dejah Thoris, as he attempts to rescue Thuvia, the princess of Ptarth. Thuvia is being held captive by the Warlord of Lothar, who plans to use her as a bargaining chip in order to force her father to give him control of the city. Carthoris eventually rescues Thuvia and they escape together.