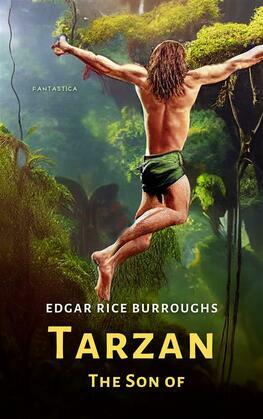 The Son of Tarzan

Son of Tarzan tells the story of Tarzan's son, Korak, and his efforts to rescue his mate and infant son from captivity. The novel is notable for its fast-paced action and dramatic scenes, as well as its use of academic jargon to describe the animals and locations in the story.