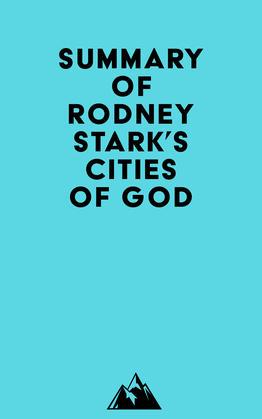 by   Everest Media (Author)
Buy for $2.99 Excerpt
Nonfiction Religion History of religions
warning_amber
One or more licenses for this book have been acquired by your organisation details

#1 The history of the early church is often told through the accounts of various books that were written about it. But many historians today don’t believe in evidence, and instead argue that since absolute truth must always elude the historian’s grasp, evidence is inevitably nothing but a biased selection of suspect facts.

#3 The history of Judaism is clear: it was the first great missionary religion. Jews sought converts, and they were quite successful in doing so. The best estimate is that by the first century, Jews made up 10 to 15 percent of the population of the Roman Empire, nearly 90 percent of them living outside Palestine.

#4 The Romans and the Greeks were both God-fearers, meaning they were Jewish monotheists who remained marginal to Jewish life because they were unwilling to fully embrace Jewish ethnicity.