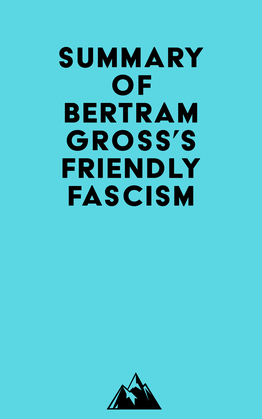 #2 In 1919, former socialist Benito Mussolini transformed a collection of black-shirted roughnecks into the Italian Fascist party. They censured old-fashioned conservatives for not being more militant in opposing the socialist and communist movements that arose after World War I.

#3 After the March on Rome, Mussolini won the approval of many leaders in other countries. He won the friendship, support, or qualified approval of Richard Childs, Cornelius Vanderbilt, and many newspaper and magazine publishers.

#4 After the Great Depression, the Weimar Republic saw its fat years end and began to see the rise of the Nazi Party. Hitler, the only right-wing nationalist with a mass following, was hired by the coalition government in 1933.