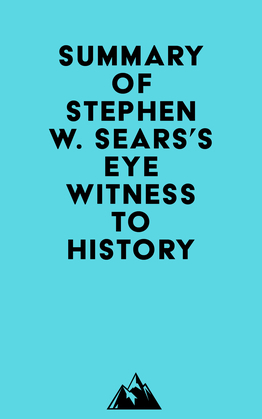 by   Everest Media (Author)
Buy for $2.99 Excerpt
Nonfiction History World War II
warning_amber
One or more licenses for this book have been acquired by your organisation details

#1 On March 18, 1942, 82 days out of Manila, a small, green schooner entered the port of Fremantle in Western Australia. Its name was Lanikai, and its captain was to be my commanding officer.

#2 The president’s order was to be executed as soon as possible and in two days if possible. I reported for final instructions. Open these orders when you are clear of Manila Bay, said Slocum. If you are queried by the Japanese, tell them you’re looking for the crew of a downed plane.

#3 On the eighth of December, 1941, a radioman woke me up from my sleep. The message he carried read, ORANGE WAR PLAN IN EFFECT, RETURN TO MANILA. In today’s frame of reference, which tolerates the Korean and Vietnam wars having been fought without constitutional legitimacy, it is difficult to appreciate FDR’s dilemma.

#4 On August 3, 1941, Roosevelt left New London, Connecticut, aboard his yacht USS Potomac, taking great pains to give the appearance of a fishing holiday. He met with Winston Churchill in Argentia, Newfoundland, on August 8, and promised him America would help Britain out of their financial situation.