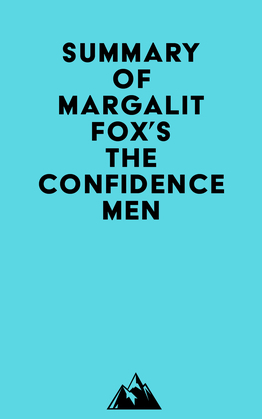 by   Everest Media (Author)
Buy for $2.99 Excerpt
Nonfiction History History by country Middle East Turkey & Ottoman empire
warning_amber
One or more licenses for this book have been acquired by your organisation details

#1 Some of the British officers at Yozgad dreamed of escaping, but they knew it would bring severe reprisals if they did. They decided they would rather lose their privileges than their lives.

#2 The Ottoman Empire had entered the war in the autumn of 1914 after allying itself with the Central Powers. The Allies, including Britain, France, and Russia, declared war on Turkey soon afterward.

#3 Harry’s father, Henry, was a professor of moral philosophy at the University of Glasgow. He had been awarded the professorship by the eighteenth-century economic philosopher Adam Smith.

#4 Harry’s family suffered a lot during his childhood. His brother Will died in 1906 from appendicitis, and his sister Jeanie died in 1910 of complications from surgery. Harry became addicted to opium, and when he married Mair in 1913, she had to return to Britain with their first child.