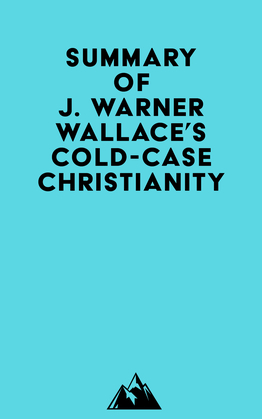 by   Everest Media (Author)
Buy for $2.99 Excerpt
Nonfiction Religion Christianity
warning_amber
One or more licenses for this book have been acquired by your organisation details

#1 I was assigned to the Jeffries and Wallace case, a murder investigation. I was nervous because this was my first homicide scene, and I was worried that my movements would contaminate the scene.

#2 We all have presuppositions that can impact the way we see the world around us. We must be aware of them and try to maintain objectivity, the first principle of detective work.

#3 As an atheist, I had many presuppositions that influenced the way I investigated the claims of Christianity. I was raised in the Star Trek generation by an atheist father who was a police officer for nearly thirty years before I got hired as a police officer.