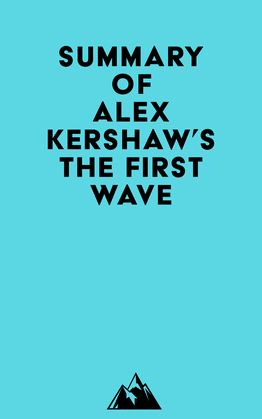 by   Everest Media (Author)
Buy for $2.99 Excerpt
Nonfiction History World War II
warning_amber
One or more licenses for this book have been acquired by your organisation details

#1 The Allied leaders were gathered in the War Room at Southwick House. The storm outside was terrible, and the weather was abysmal. The decision whether or not to launch the invasion of Europe rested with Eisenhower, the Supreme Allied Commander.

#2 The invasion of Normandy was a huge undertaking, and one that required a lot of coordination. It was decided that the first wave of seaborne troops would land at low tide to avoid being destroyed by beach obstacles.

#3 The minute hand on the clock moved slowly for as long as five minutes, according to one account. Eisenhower looked calmly at his lieutenants and said, We’ll go.

#4 The first American paratroopers to fight on D-Day were the pathfinders of the 101st Airborne Division. They were sent to North Witham airfield, where they began to strap on their silk parachutes.