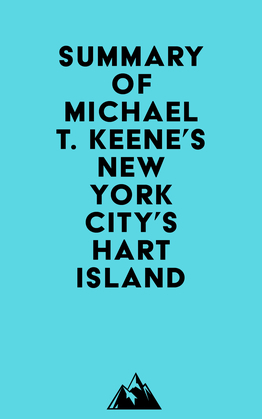 by   Everest Media (Author)
Buy for $2.99 Excerpt
Nonfiction History Other Social history
warning_amber
One or more licenses for this book have been acquired by your organisation details

#1 The Trinity Church graveyard on Manhattan was the largest in the Western Hemisphere by the early 1800s. The church and graveyard were covered in quicklime to speed up the decomposition of the bodies, but the smell was still overpowering.

#2 New York City was facing an unprecedented crisis at an unprecedented speed. The city began to bury its indigent dead in potter’s fields outside the city limits in what is now Washington Square Park and Bryant Square.

#3 In 1878, Green-Wood Cemetery was developed in Brooklyn by David Bates Douglass. It was modeled after Mount Auburn in Boston and Laurel Hill in Philadelphia. It charged for burials, which angered city officials.

#4 Hart Island is the largest potter’s field in America. It was originally named Heart Island because of its general shape, which resembled a human heart. Other reports claim that the island was named after deer hunted there.