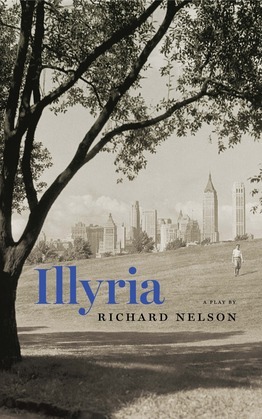 by Richard Nelson (Author)
Buy for $14.99 Excerpt
Fiction Drama
warning_amber
One or more licenses for this book have been acquired by your organisation details

It is 1958, and New York City is in the midst of a major building boom; a four-lane highway is planned for the heart of Washington Square; Carnegie Hall is designated for demolition; entire neighborhoods on the West Side are leveled to make room for a new "palace of art." Meanwhile, a young Joe Papp and his colleagues face betrayals, self-inflicted wounds, and anger from the city’s powerful elite as they continue their free Shakespeare productions in Central Park.

From the creator of the most celebrated family plays of the last decade comes a drama about a different kind of family – one held together by the simple and incredibly complicated belief that the theater, and the city, belong to all of us.