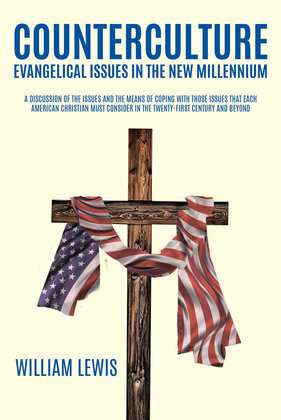 From the colonial period until modern times Christians have played a major role in the development of the United States of America. At the beginning, Christians had major input into the creation of the guiding documents and laws that helped the United States grow into a strong, free nation. During the previous century into the current century Christian influence has begun to wane and the respect for Bible believing evangelical Christians within the general culture has eroded. As the Twenty-first Century continues to evolve, evangelical Christians find themselves mocked and ridiculed by the broader culture. The greater American culture has relegated evangelical Christians to the position of being a counterculture. To survive as a counterculture, evangelicals must consider their stands on several issues and fight for Biblical principles. This book seeks to bring the issues to the forefront for consideration by all Bible believing Christians.