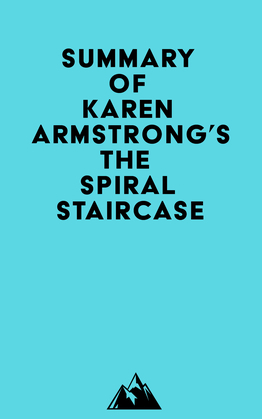 #1 The college bell was not the voice of God, but simply a convenience. It was not inviting me to a meeting with God. God was no longer calling me to anything. The smallest, most mundane job had had sacred significance last year, but now all that was over.

#2 I was late for dinner at the convent, and when I pushed open the heavy glass door, I was greeted by a riot of color and exuberant laughter. Instead of the monochrome convent scene I had been imagining, there was a cheerful profanity.

#3 I opened my first attempt to tell the story of my return to secular life by explaining that I had no sense of boundless opportunity. I felt sad and regretful, and I was constantly wracked by a great regret.

#4 The students at the table were my friends, and they had been wonderful to me. They had helped me buy my first secular clothes, and they had escorted me to dinner my first public appearance as a defrocked nun. But they were probably wary of prying too closely into the reasons for my decision.