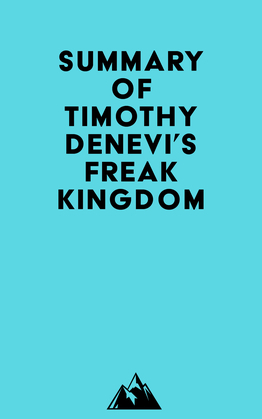 #1 Hunter S. Thompson, a journalist, was shocked by the assassination of President John F. Kennedy. He had become a Kennedy enthusiast three years earlier after watching the first televised presidential debate.

#2 Thompson’s reaction to the assassination was to begin collecting firsthand testimony from people in Dealey Plaza, which he sent to his editor at the National Observer. He was afraid that America had been attacked by the very threat its most conservative politicians had been shouting about for decades.

#3 The death of President Kennedy seemed to offer the country the ideal catalyst for national suicide. The following year, Nixon revealed himself to be the narcissistic and petulant hypocrite he’d always been.

#4 The assassination of President Kennedy marked a turning point for Thompson. He decided to devote himself to journalism, and he offered a personal articulation of the tragedy: There is no human being within 500 miles to whom I can communicate anything, he wrote, much less the fear and loathing that is on me after today’s murder.