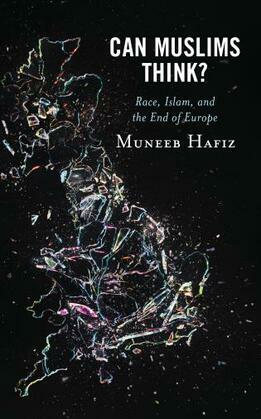 Race, Islam, and the End of Europe
by Muneeb Hafiz (Author)
Buy for $45.00 Excerpt
Nonfiction Social science Political science International relations Discrimination & race relations Sociology
warning_amber
One or more licenses for this book have been acquired by your organisation details