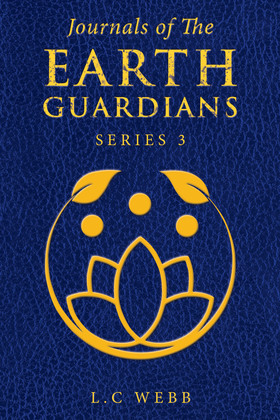 Journals of the Earth Guardians

Series 3
by L.C Webb (Author)
Buy for $4.99 Excerpt
Fiction Action & adventure Fantasy Science fiction
warning_amber
One or more licenses for this book have been acquired by your organisation details

The war with The Board has begun. After a successful rescue mission in Canada, Lila and her team help to relocate and return hundreds of her fellow Guardians and humans to their families.

After years of being hunted and trapped as mindless drones for The Board, some Guardians have chosen to join the fight, with a new team being set up in New York, while others followed Lila back to Melbourne. But as the war heats up, more enemies appear on the battlefield seeking vengeance. Then with one fatal mistake, everything goes wrong.

Join the fight and follow Lila's journey as she discovers more about herself, and her Guardian friends.